A Little History About Waikele

Waikele is on the leeward side of Oahu. The Oahu Sugar Company owned most of what is now Waikele for most of the 1900’s. The area around Waikele has seen many uses; it has been a fishing village, an agricultural area and a sugar plantation. The Waipahu Cultural Garden Park is a good place to view the history of the Waikele area.

The Development of Waikele 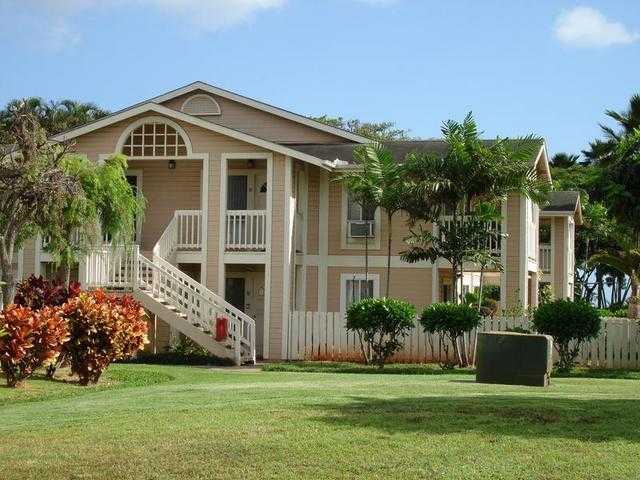 Waikele sits in an elevated area adjacent to Waipahu in the central part of Oahu. When the sugar crops grown there became less and less profitable, Waikele began to look like a great place to build homes. Waikele is located in the hills overlooking Pearl Harbor. The mid 1990’s saw the beginnings of the planned developments that make up Waikele. The first area developed was an area along Lumiauau Street, which is lined with over 50 natural gas lamps. From that point, development of the area reached westward.  Since most residences in Waikele are less than twenty years old, it is easy to find modern conveniences and amenities in properties in Waikele.

Homes in Waikele are typically on streets embraced by trees, including numerous lollipop shaped banyan trees.  Waikele has a public park with a swimming pool, and another park, Central Oahu Regional Park, is nearby and has tennis courts, soccer fields and baseball fields, in addition to its own pool. There are also a number of biking paths in the community.  One great advantage to living in a planned community such as Waikele is the well thought-out and well-maintained roads are, and the eye-pleasing quality of the continuity of the landscaping.  Another plus to planned community living is how protective the community is of its restrictive covenants intended to maintain the overall quality of Waikele. On top of that is the fact that Waikele is so convenient to everything, with easy access to major highways.

The Waikele Premium Outlets opened in the mid 1990's.  Ever since, tourists and locals alike have flocked there for great shopping deals at its many stores:

The Waikele Country Club offers sweeping views of Pearl Harbor, Diamond Head, the Ko’olau Mountains, the Waianae Mountains and the ocean. In fact, the beauty of the scenery is so great that it may impede golfer’s scores.  Waikele Country Club sits on gentle slopes with some residences along its borders. There are locker room facilities, a restaurant, a driving range, and chip and putt areas.

The Neighborhoods of Waikele

Living in Waikele is pretty sweet. The “sweetness” is not an aftereffect of the former sugar plantation land on which they live.  It is the closeness of the community and the many neighborhood associations in Waikele that make it a great place to make a home.