Life in Kailua-Kona is easy and relaxed

Kailua-Kona is a fishing village nestled at the bottom of a once-active but now-sleeping volcano -- Hualalai. Home of the International Billfish Tournament and the Iron Man Triathlon, Kailua-Kona has lots to offer both residents and visitors. 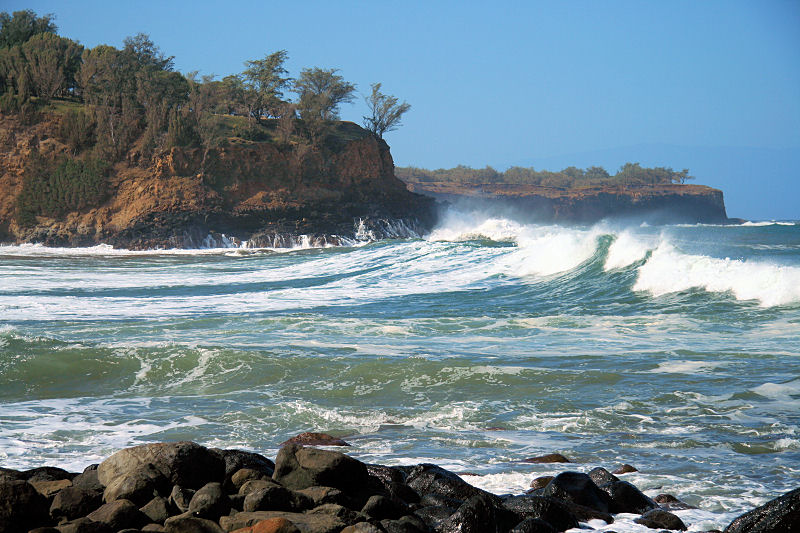 Kailua-Kona real estate for sale includes condos, townhouses and single-family dwellings. Many mainlanders take advantage of the current low prices to purchase vacation homes that they rent out when they aren’t in the Islands.

Condos currently sell for between $19,000 to almost one million dollars. As would be expected, you’ll find the pricier real estate on the water and the least expensive the further up mauka (the mountain) you go.

Vacant land is in abundance on the Big Island, which is still growing as the volcano pushes out lava to the sea. A residential lot up mauka, in the Kona Palisades subdivision, costs $139,500 while those in town, or along the water can be priced up to $10 million. One of the area’s older subdivisions, Alii Kai, has vacant, fee-simple land available for $98,000.

Kailua-Kona houses are currently selling for $139,000 up to $10.9 million. Most homes in the area have open floor plans and large lanais.

Life in Kailua-Kona is easy and relaxed. Although the area doesn’t have the beaches that other Hawaiian towns can boast of, there are three small beaches that suit locals just fine. One of these is Magic Sands, also known as White Sands Beach, a short drive from downtown. The beach derives its name from the fact that, at certain times of the year, the sand is washed out to sea. It comes back, however, almost as if by magic.

Kailua-Kona is a history buff’s dream spot. Hulihee Palace, located in the heart of downtown, was built as a vacation home for Hawaiian Royalty. It’s a museum now and you can view items from daily life in Hawaii during the Victorian era. Almost directly across the street from the palace is the oldest Christian church in the Hawaiian Islands, Mokuaikaua.

While once a sleepy fishing village, Kailua-Kona – despite the presence of the big box department stores that have moved into the area over the past decade – still maintains its relaxed, tropical atmosphere.