Real estate trends all over the nation have been a bit bumpy since the housing market crisis in late 2008. However, Hawaii, like many other places continues to see jumps in home sales and home prices. Hawaii was also one of the only – if not the only, Real estate markets that were able to push through the housing crisis in better shape than many other markets around the nation. With 2012 and beyond looking up, there has really never been a better time to buy a single family-home, townhouse or condo. 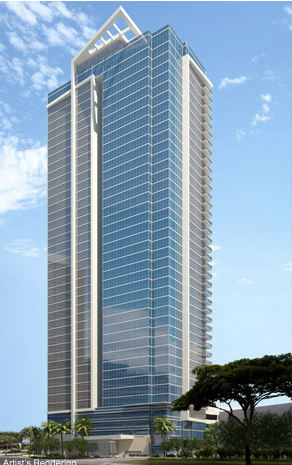 One of the best things that Hawaii has going for it right now (besides the lowest interest rates in history) is the fact that there are several new developments either already selling places, or about to start the building and selling process. Even the long awaited Koa Ridge project seems to have gotten the final green light. This will be one of the more popular developments as things start to move along.

Other key developments that have allowed Hawaii to remain fairly decent in the housing market include Pacifica, Waihonua and Waikiki Cove. All of these developments offer different amenities and prices, but all also offer one of the same things; a beautiful new place to live for those who are in the market. There is also an Ala Moana project being put together as well as a project headed by Kamehameha schools. All in all, Oahu real estate looks very promising for 2012 and beyond in Hawaii.

Hawaii trends seem to hinge less on interest rates than other markets around the nation do. That being said, the current interest rates that we are seeing are the lowest on record, and it has afforded an opportunity for many buyers to get into a single-family home, townhouse or condo at an unbelievable fixed rate. We are talking low 3’s, while a high end would be in the low 4’s. It wasn’t too long ago that a 6.5 percent rate would have been considered a steal. Not anymore, as rates continue to drop and help buyers purchase homes.

There is of course an aspect or two of Hawaii property trends that have become less popular since the 2008 crisis. It seems as though so called “fixer uppers” are not quite as popular as they once were in the Hawaii market. More often than not homebuyers today are looking to get into something that they don’t have to put a lot of work in. That trend may spike back up, but right now new homes that are coming from new developments and homes that are well-maintained are definitely at the top of most buyer’s lists.